Is There a Delayed Spring Market? Real Estate Contracts Soar 50% from End of May 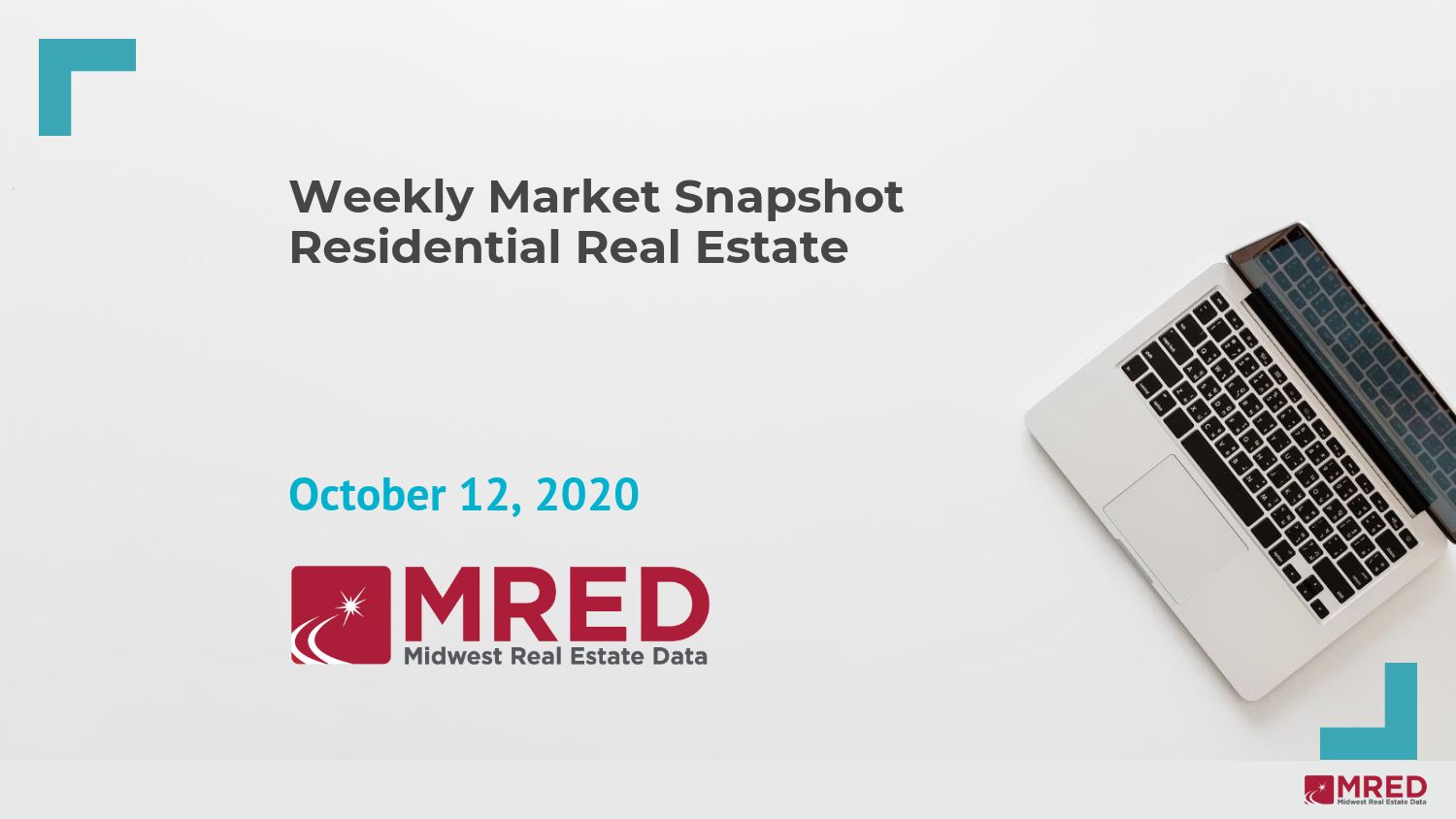 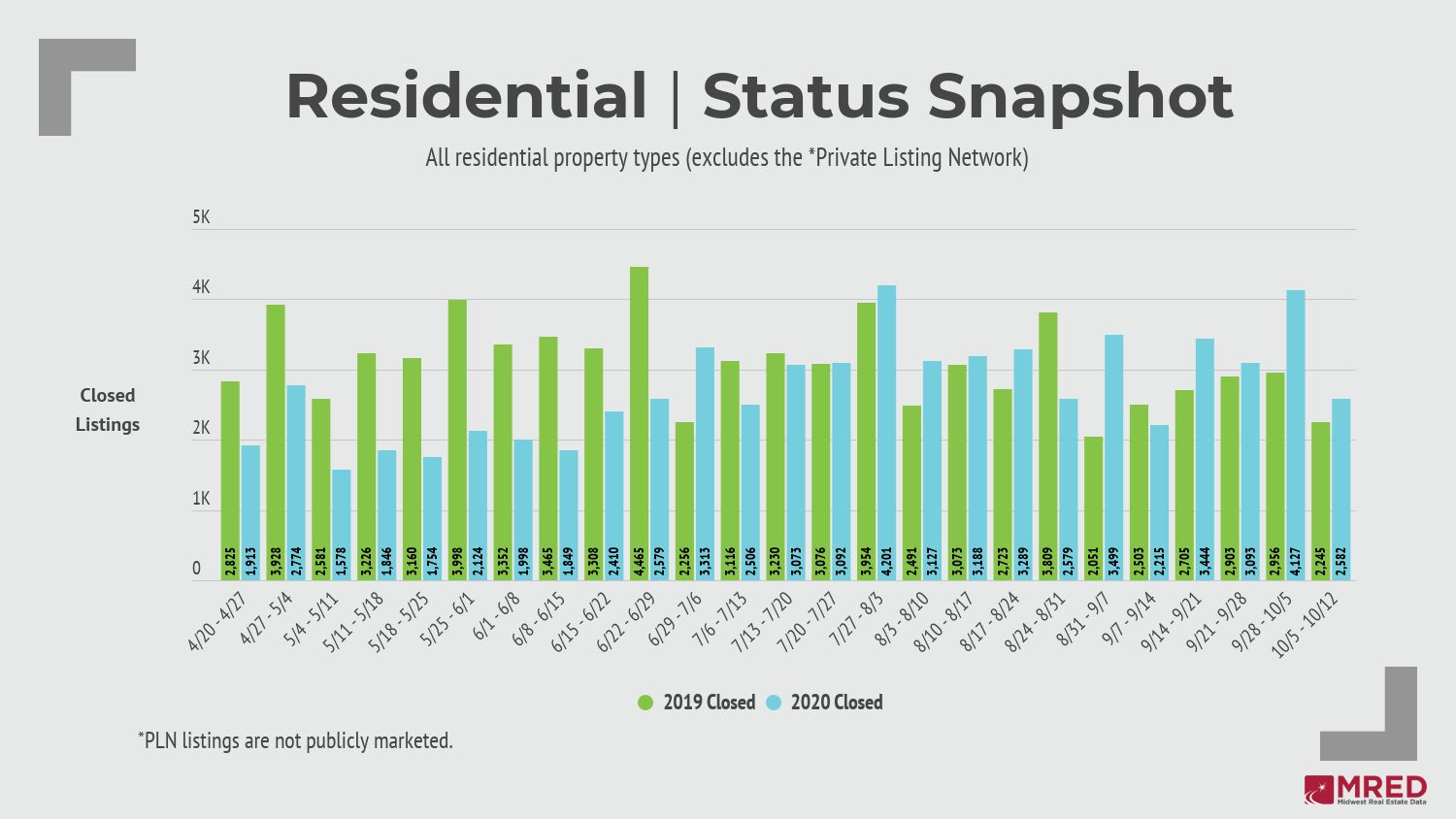 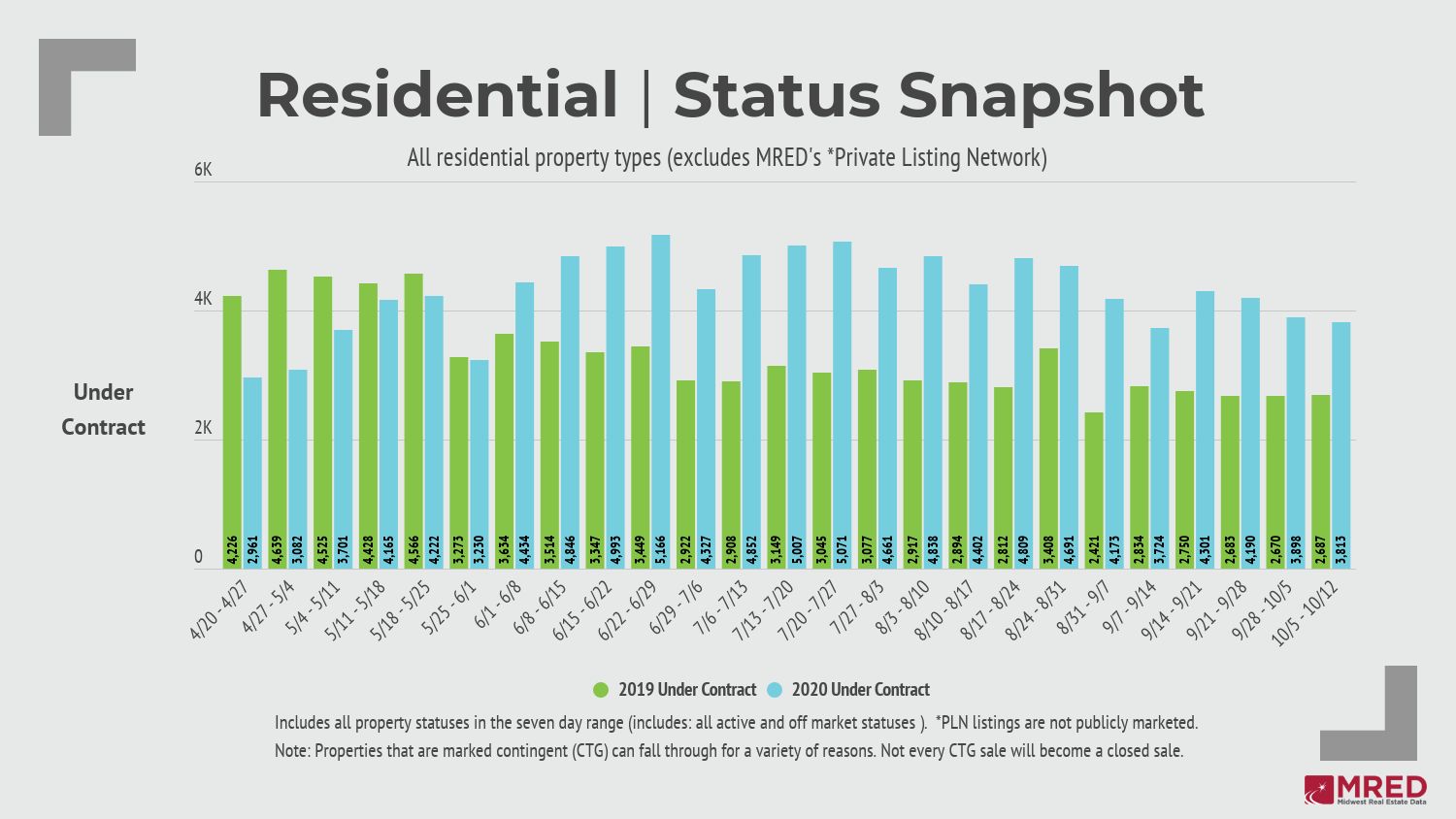 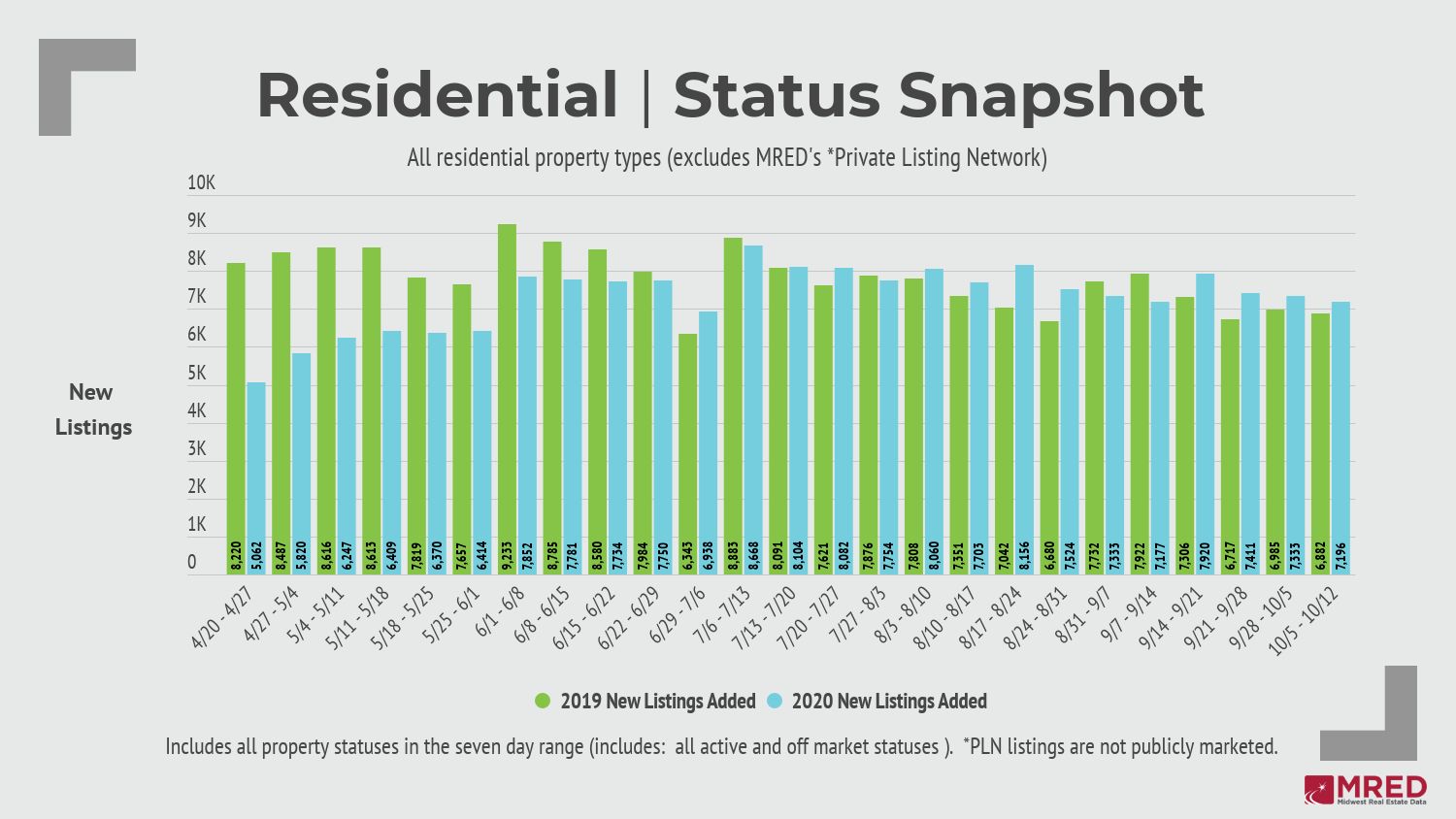 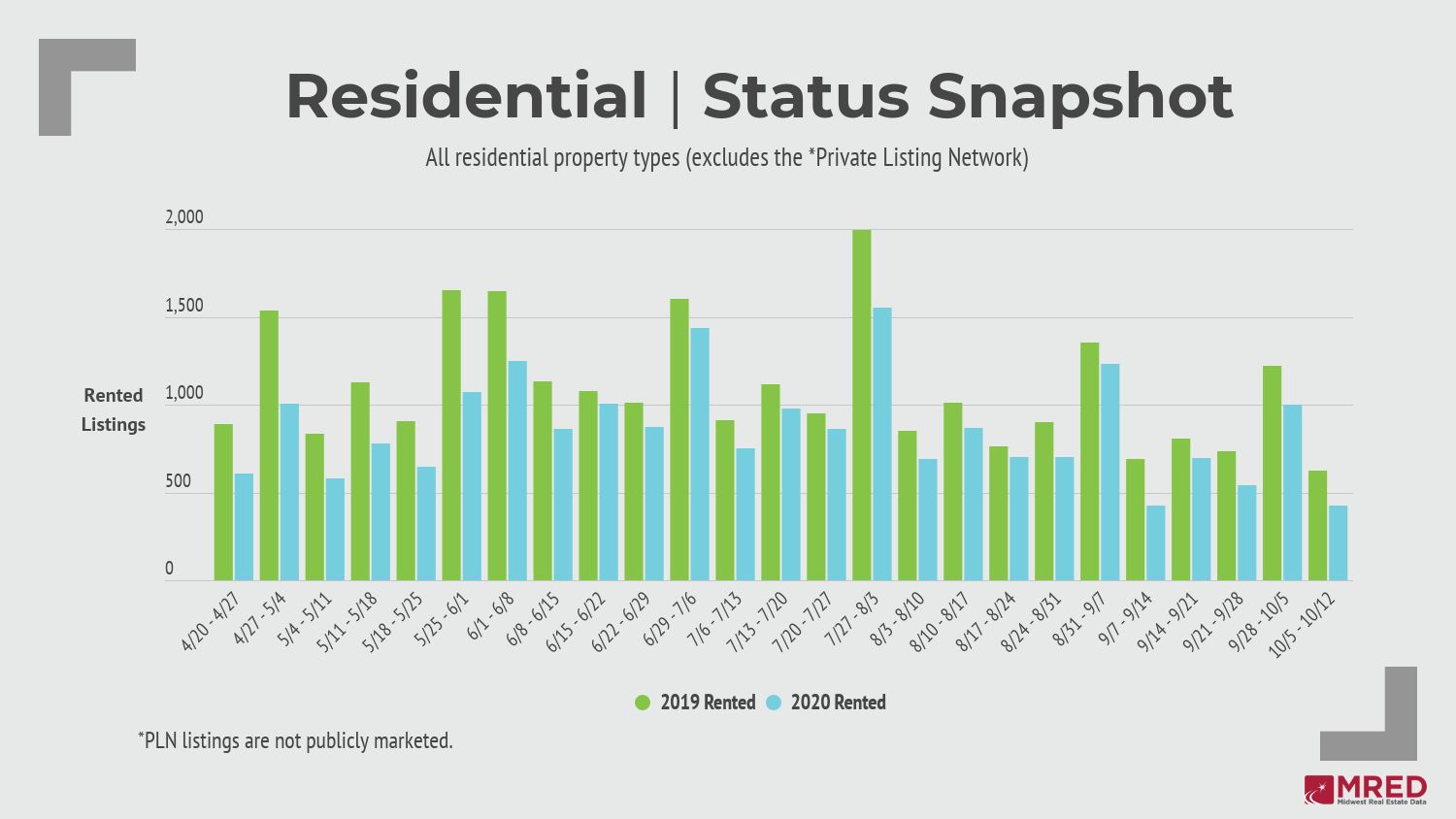 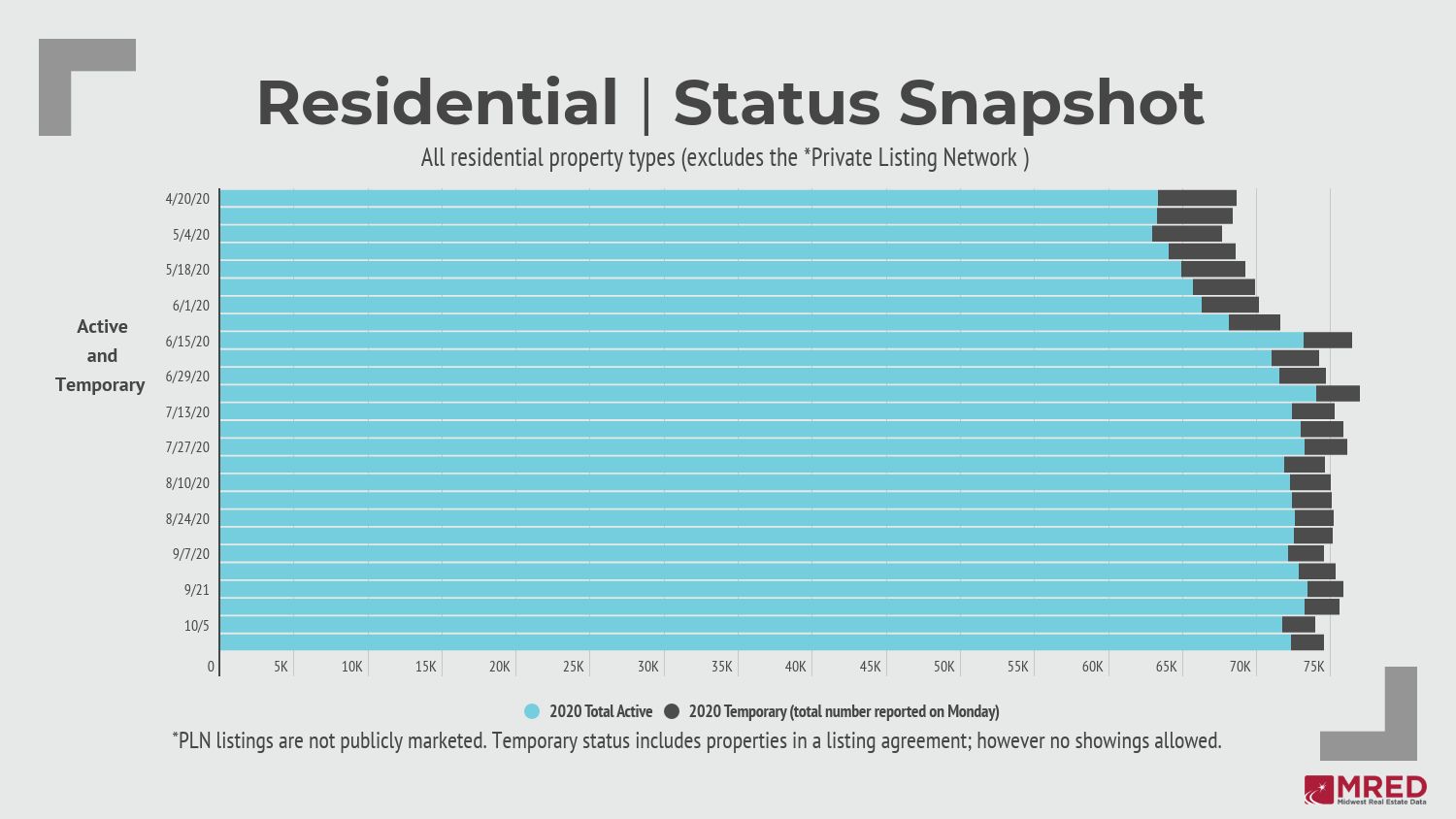 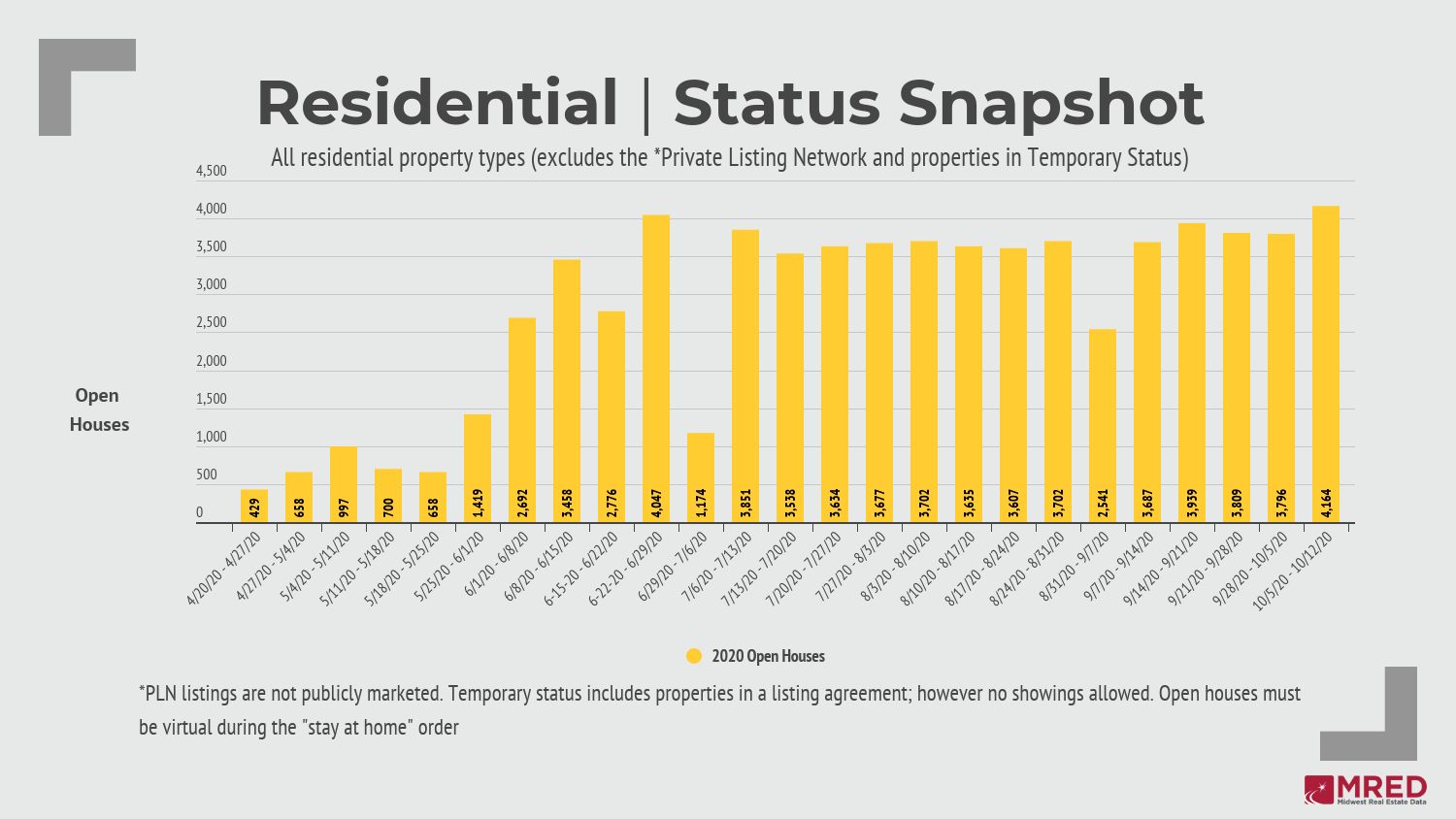 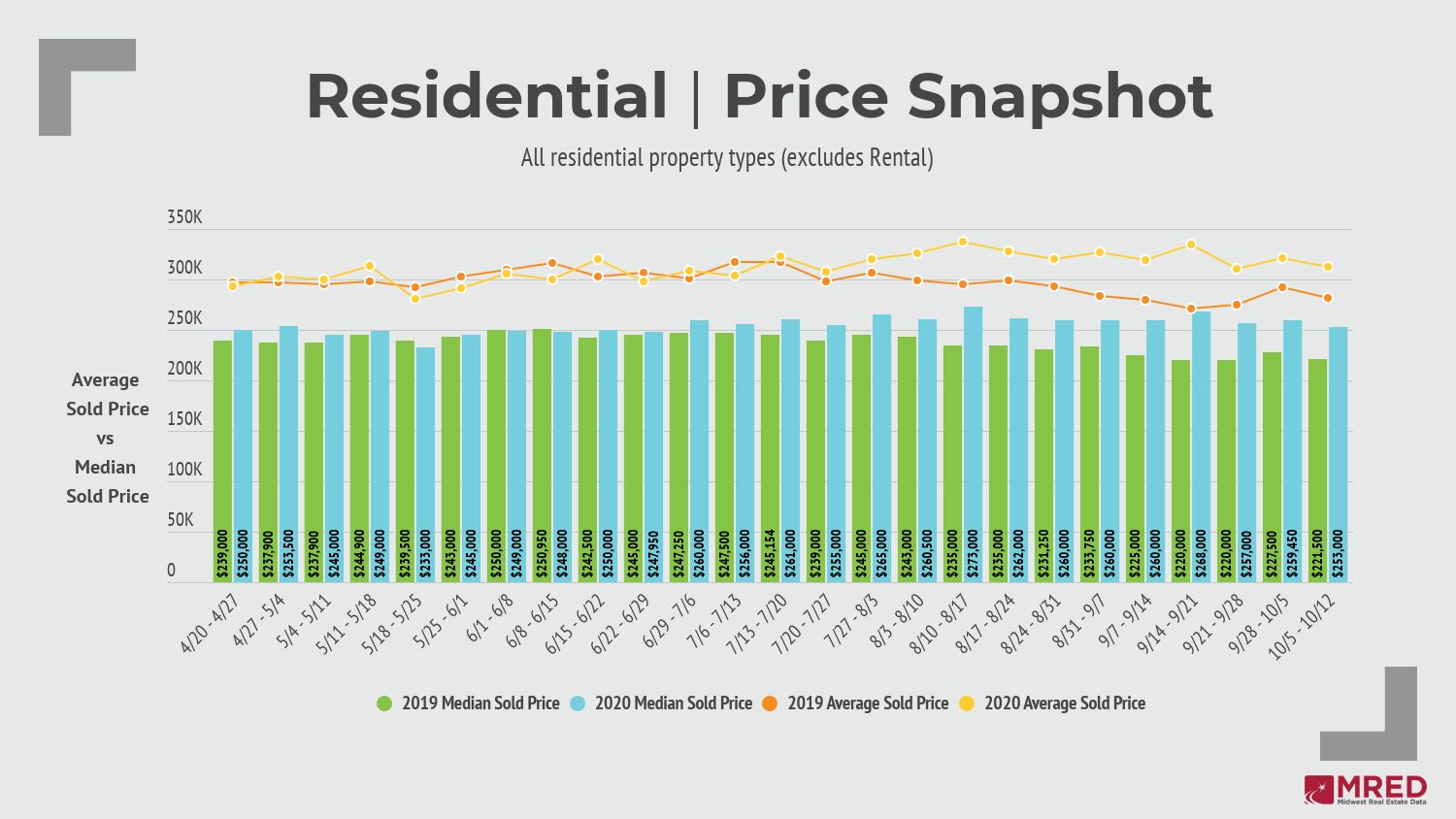 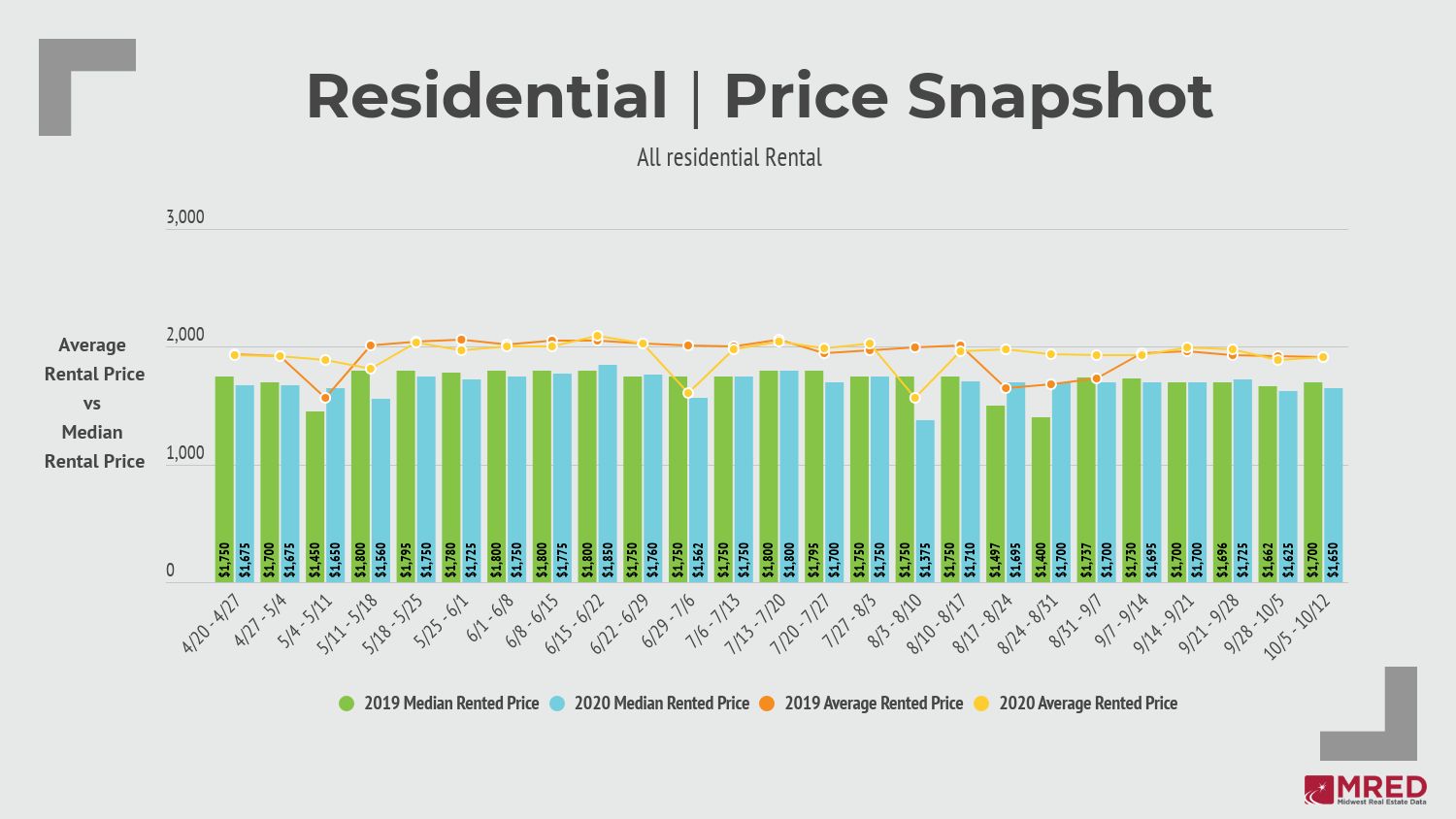 Click through the slides above, or check out the explanation below:

Showings are up from last year 17.9%! This indicates more buyers are looking at properties right now compared to last year.

Concerns over COVID-19 which sank the market in March and April appear to be easing, as consumers began putting contracts on residential properties in earnest according to a review of data in MRED’s markets statewide.

The data paint a picture of a market that may be restarting after pausing during the initial stages of the pandemic. While not every contract will ultimately yield in a closing, the surge in contracts points to increased activity in the next few weeks. 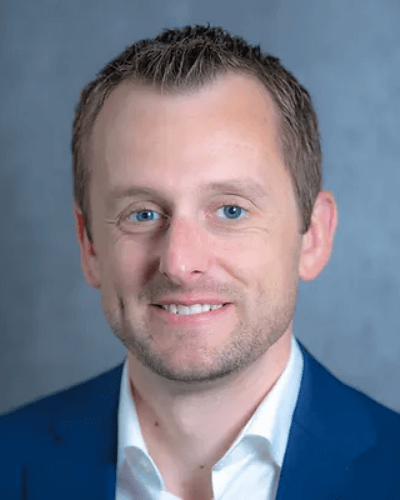 Looking to sell? Get a free, custom home valuation!

Looking to invest in real estate? Let’s help you get started.

How I Can Help